2 presets now… Longs Peak in the distance from daybreak to noon.

In the afternoon it shifts to the east…

The mountain in the center background is Tremont Mountain. The far left is Thorodin Mountain, but it is mostly blocked. 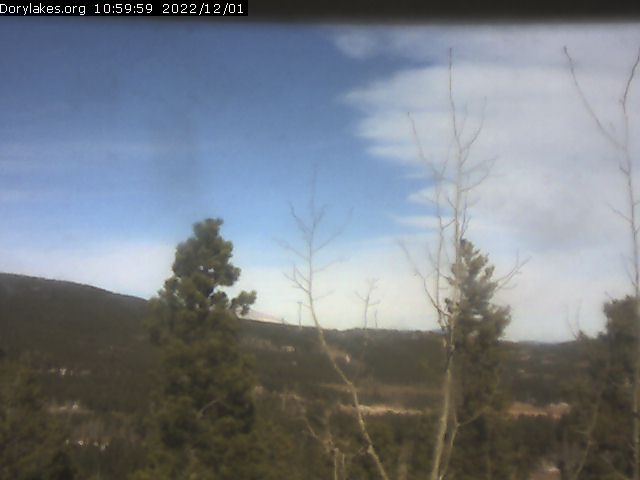 Weather data for those that want all the details

Switched out the FreeBSD server for a Raspberry Pi 3 to do the data collection for the weather station. Works well at a fraction of the cost in power. The old tower used $11 a month in power and the Rpi uses under a dollar.

It would be nice to hear from all my neighbors that frequently look at the picture and weather data. Just a first name and which street you live on would be nice. And if you rather not be published just say so and I’ll not let the note out, but I’d like to hear from you anyways.